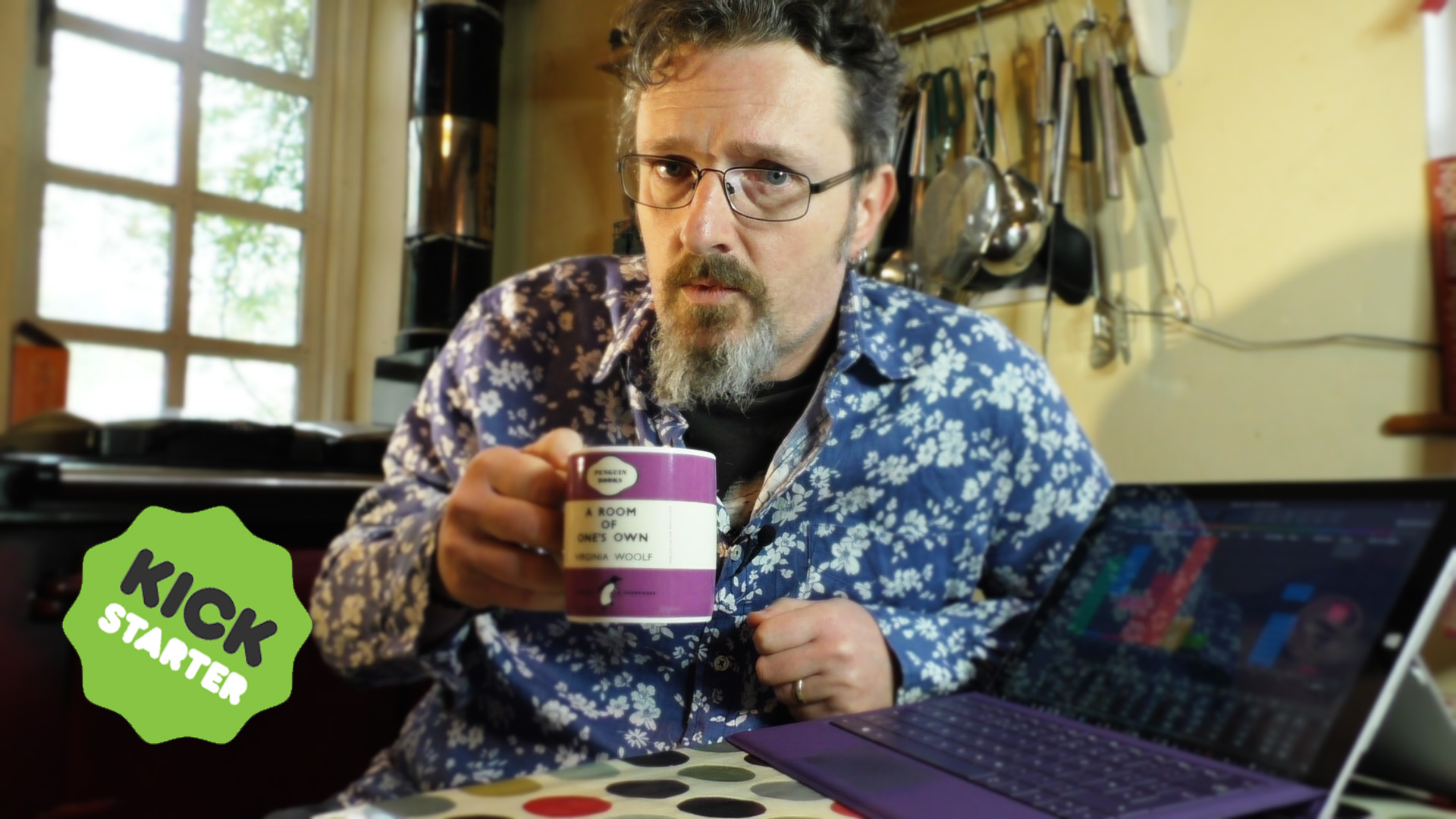 Or… how you can support us in the making of these awesome videos!

I’ve really enjoyed making these videos and writing this blog. I’ve enjoyed working with the Surface Pro 3 and spending time with music software. I love how it’s pushed me into making more music and learning more about making music. I’ve enjoyed talking to all the interested commentators on here, Facebook, Twitter and YouTube. It’s been awesome being invited to parties by Microsoft and being made a fuss of for the way I’m talking about their product. It’s been a good year for these things. Now that the new Surfaces have arrived I’ve found myself with a bit of a quandary. People are only really going to be interested in seeing videos on things made on the current technology – people need to know how well music software runs on the new Surface Pro 4 and Surface Book. So I’ve had to take a long hard look at my bank balance, I’ve pleaded with the justification panel (my wife), and examined the YouTube ad revenue and come to the conclusion that there’s no way I can buy a new Surface Pro 4 and keep making videos.

But I make good content – I really do, and if only I could make more then perhaps it would start to pay for itself, it could become viable and so more useful to everyone. And so I had a bit of a revelation – maybe the people who watch the videos, who comment and engage with what I’m doing – maybe they would be willing to throw in a few quid to keep it all going. And so the Kickstarter idea was born. It seems a bit mad at first – asking for money in order to buy me a nice new shiny device – but the more I thought about it the more sensible it seemed. I’d produced 31 videos on making music on the Surface Pro 3 with a combined viewing time of well over 8 hours – that’s like an entire season of television programming – that’s got to have some value. المتأهلين لكأس العالم للأندية 2022 So I researched the pricing and drew up my Kickstarter plan and started working on goals and levels and rewards when I realised that, actually, focusing on the hardware was selling the whole thing short. سكريل What I need to be looking at is how to improve the channel, to increase the content and to make this an opportunity to do a lot more than simply continue as I had been. That’s how it’s developed.

I knew that for this to have any chance of success it would need a low goal point. It needed to be realistic and so making the goal just enough to buy the mid range Surface Pro 4 seemed ideal. It’s still asking people to buy me something, but it’s the most honest goal and I think people appreciate that rather than some woolly statement about how much it costs to launch a YouTube channel. But then over and above that goal it could get really interesting. Suddenly I realised that there’s a possibility that I might get a lot of investment – what could I do with that? Could I really pack in the day job and go full time – honestly, yes I could and that would be awesome!

Rewards gave me a lot of trouble. I’m not manufacturing anything or producing art work and signed photos of me seem a little weird so I struggled with trying to find suitable things to reward people with. A friend suggested I ask Microsoft to pitch in some rewards. I should stress that I had totally and absolutely assumed that when that invitation to the Windows 10 devices launch came through I would be coming home with at least the Surface Pro 4, and then maybe a Band, an Xbox, a phone and a Surface Book too. Alas, it wasn’t to be, but I did get a nice messenger bag. Once I got home and I started to see reviews coming out on the new Surfaces – and really badly done reviews telling you nothing that wasn’t on the spec sheet – I got in touch with my lovely people at Microsoft and demanded to know why all these bozos have Surface Pro 4’s to play with and I have nothing. I believe that I could have done a far better, far deeper and more interesting review of a new Surface doing things that people want to see. It maddens me that I haven’t been able to do this yet. Sadly Microsoft are unable to get me a device – end of story – but they love that I’m doing this, it’s like I’m unstoppable in my passion for their product (well something like that but I am British don’t forget). Anyway, they suggested I talk to Bitwig about offering some software or a T-Shirt as a reward. Awesome idea! I also contacted ImageLine, Open Labs and Staffpad and was working out a great bundle of stuff when I discovered that this is precisely the sort of thing that Kickstarter forbids – you can’t resell third party products or have sponsorship in this way. Rats! Although this actually works out better. I had this feeling that if we were offering 5 copies of StageLight to the first 5 backers then maybe once the software had dried up people would feel like they missed out and would be less inclined to support us for something less. Instead we’re going to use the donated software in a massive prize giveaway to publicise SurfaceProAudio.com and the Kickstarter campaign – that’s going to be awesome! That’ll be up in the next couple of days. So what about the rewards that I can offer. Well ultimately the reward should be found in all the videos I’m going to produce – that’s what we’re trying to achieve and everyone gets to see them for free. But I also wanted to give people an opportunity to really contribute to what the channel is about and so I came up with the idea of letting the backers dictate the content. العاب كوتشينه Depending on how much you give you can specify an FAQ, a quick tutorial or a full review on the subject of your choice. I had to restrict it a little because otherwise I might not have the time to do all the requests but I think that’s a really good way of giving people a stake in what’s going on.

Another friend suggested that I need to add some rewards for the crazy investors – like a weekend away or something. Maybe not going that far but yeah some personal online time could be a possibility. So if you want to pay for most of the campaign then we can spend half a day looking at things you want to look at…. about making music on the Surface – that would be really cool.

So here we are. I’ve just launched it and while I’ve been writing this Mr William Hobach has pledged me a fiver – that’s amazing! This is going to be a weird 30 days. It’ll probably be depressing, but you just never know. I worry that it’s all a bit near Christmas but the release date on the i7 Surface Pro 4 isn’t until mid December so it’s not as if I can get one any earlier. If this all falls flat then I’m going to have to consider my options, but let’s hope that there’s enough support out there to help me continue producing decent videos on the Surface Pro 4.

All the detail is here: https://www.kickstarter.com/projects/robinvincent/surface-pro-audio-music-production-youtube-channel