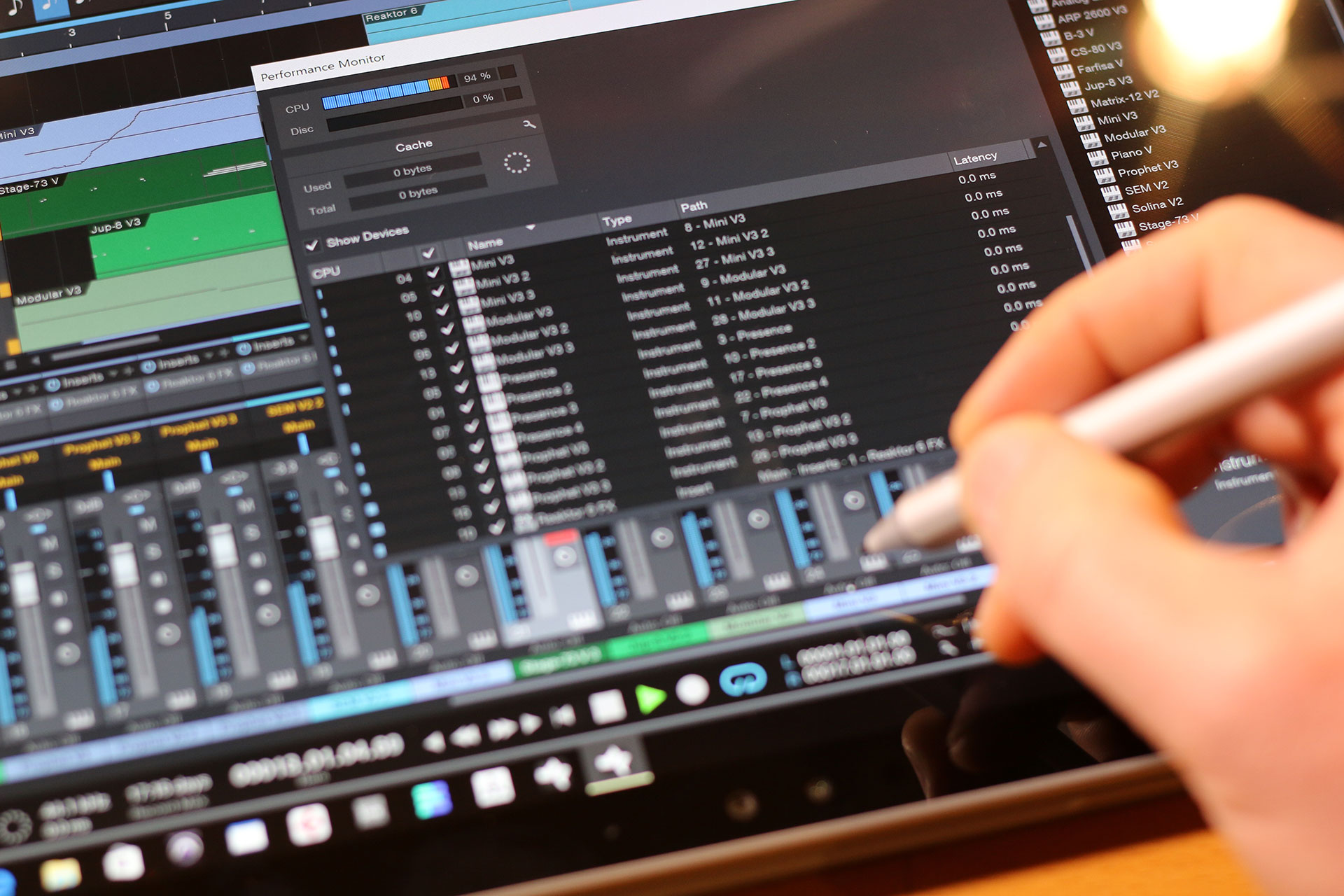 How well does PreSonus Studio One run on the Surface Book and Surface Pro 4? Well let’s find out. In the last testing I did back in May 2016 Studio One struggled on the SP4. It would glitch and pop unless you disabled multi-processing and ran it on one Core. سكرل That worked but didn’t exactly give you access to the SP4’s full potential. الدفع عن طريق paypal Testing now in January 2017 there have been some massive improvements to both the Surface, Windows and Studio One. This has resulted in much better audio and virtual instrument performance – and with multi-processing fully enabled.

I run some of the Studio One demo projects so that you can get a useful comparison to your own system. مراهنة كرة قدم I also run a 16 track test audio project and a load of virtual instruments. Check out the video below for all the details.