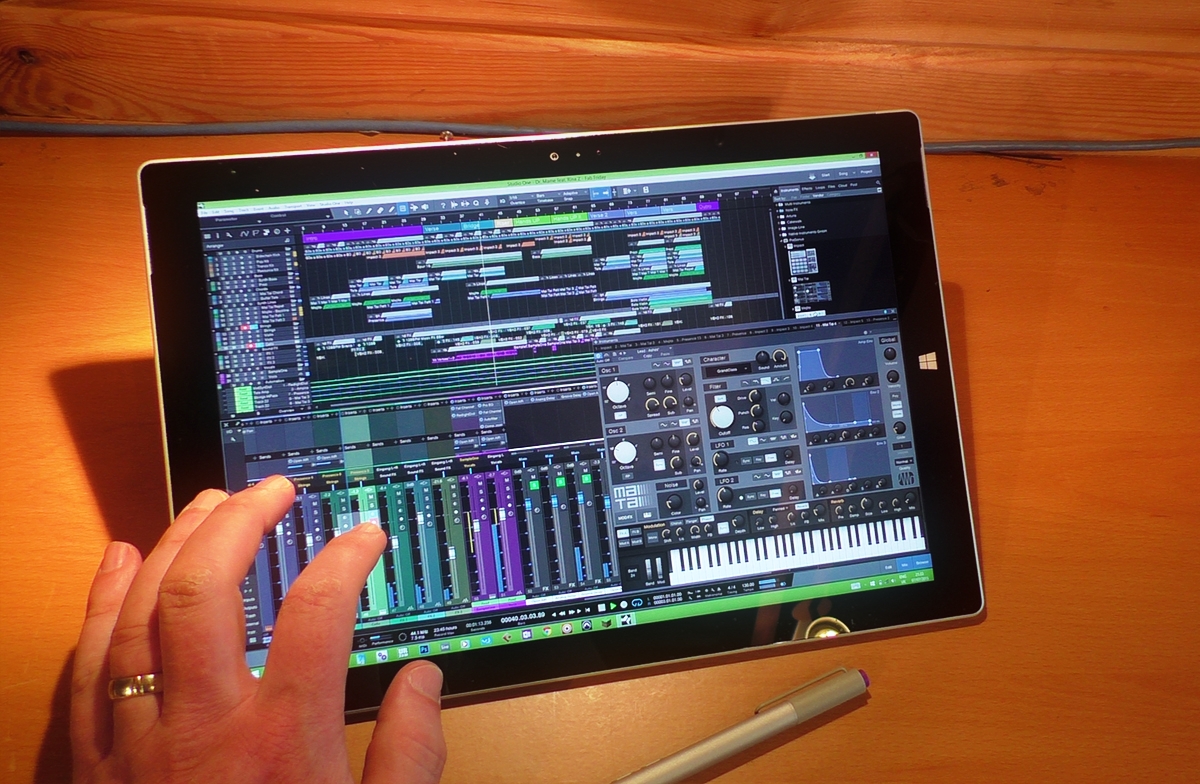 The new version of PreSonus’ Studio One brings a lot of class and finesse to the sometimes brash and noisy world of digital audio workstations. بينجو It’s an accomplished piece of software that has caught up with its older rivals and has begun pushing some innovations of its own. كزينو888 One of those innovations is its support of multi-touch control and editing.

Every now and then I actually get paid for writing about music software and Studio One was one of those rare occasions when Sound On Sound magazine asked me to provide them with a properly detailed review. So I did. It’s available in the September issue which is on sale now or you can download it for a handful of pennies via this link:

However, I thought it was quite difficult to get across the way the workflow responded to touch in a written article and so I’ve created two videos as a companion to the review to demonstrate the touchy side of Studio One version 3. The first video deals with how the multi-touch works as a whole, using a large desktop touch screen. The second video shows Studio One 3 running on my Surface Pro 3, just before I upgraded to Windows 10. قوانين لعبة اونو I felt the Surface Pro 3 deserved its own video because Studio One has some issues particular to the SP3 as well as being an ideal platform for it.